Your specialist from farm to field…

An economical solution for your scraping

Sleek and lightweight, its modern design and quality finishes, designed and developed at the Pierrefontaine-les-Varans (25) headquarters, not only improve their ease of use, but also their ease of flow and distribution of the product.

It also has the following features:

=> Monobloc boards to facilitate flow
=> Pared down walls for easier cleaning
=> 100% integration of the components in the front cover for added protection and better access to all electro-hydraulic components
=> Axle bolted on the bed
=> Remote centralised greasing
=> Mudguards preventing the accumulation of matter and making cleaning easier
=> Galvanised body
=> Wood risers for increasing the capacity of the spreader
=> Dpa, 6 point weighing for better control of spreading regularity
=> Available with 16 diameter chain, Vaucausson optional
=> Reinforced grille on the front part ensuring better protection from splashes

This new design comes with vertical beaters or two-disc spreading table.
Authorised, the equipment has all the necessary equipment, such as retractable rear LED lights.

A new product "in tune" with the MIRO philosophy

Attentive to the market, aware of the growing consolidation of farmers and their needs for economical solutions, MIRO recently designed a mobile phase separator offering the possibility of responsible, group purchasing.

On-board a trailer approved for 25 km/h, the phase separator is now coupled with a robust rotary lobe pump and a powerful grinder, all powered by a generator making the equipment completely autonomous.

The first model was developed in MIRO's design office and production site for a group of 12 farmers in Doubs (25) wishing to extract the dry matter from their storage pond and thus feed a collective agricultural digestion unit in a dry process.
The quality and fineness of grinding offers improved cost-efficiency for the dry matter which also becomes easily transportable because its relieved of its liquid mass.

This equipment also meets the needs of farmers wishing to save storage space quickly, occasionally and at a lower cost. An individually purchased phase separator costing between €25,000 and 30,000 for only a few days of annual use.

A first MIROBOT for circular farms!

MIRO has created a version of its MIROBOT scraping robot for circular alleys proving once again that research and development for convenient, economical solutions for farmers remains its driving force.

The first model had barely started operating in Norway when it attracted the interest of architects and had already satisfied its owners.
Installed on a circular farm 28 metres in diameter (for a floor area of 620 m2 and capacity of 100-120 heads of cattle), it is designed to scrape over a width of 3 meters and programmed for 6 passes day with a return of its load at the end of each cycle.

The robot's body may not have been changed, but the brand's engineers have re-examined the driving part of the device, keeping only 2 wheel-drive and positioning the 3rd wheel.
The drive wheel on the curve side turns less quickly than the outer wheel allowing it to naturally and easily follow the angle of the curve.

The MIROBOT is only guided by a circular track attached to the ground over the entire diameter of the alley, thus preventing changes in the existing building (not a groove in the floor) and ensures perfect guiding in the centre of the alley.

A Black Angus breeder for 8 years, the Norwegian farmer keeps his herd inside for 8 months for fattening. He chose a circular building to allow him to see his entire herd while limiting their movement and also making his work easier and saving him a significant amount of time, making it easier to group his animals, feed them and spread straw.

However, until the installation of MIROBOT, currently the only autonomous robot for scraping in a curve on the market, the scraping part affected this strategic choice since it remained constant, burdensome work taking the farmer at least three hours a day and performed by artisanal equipment he designed. 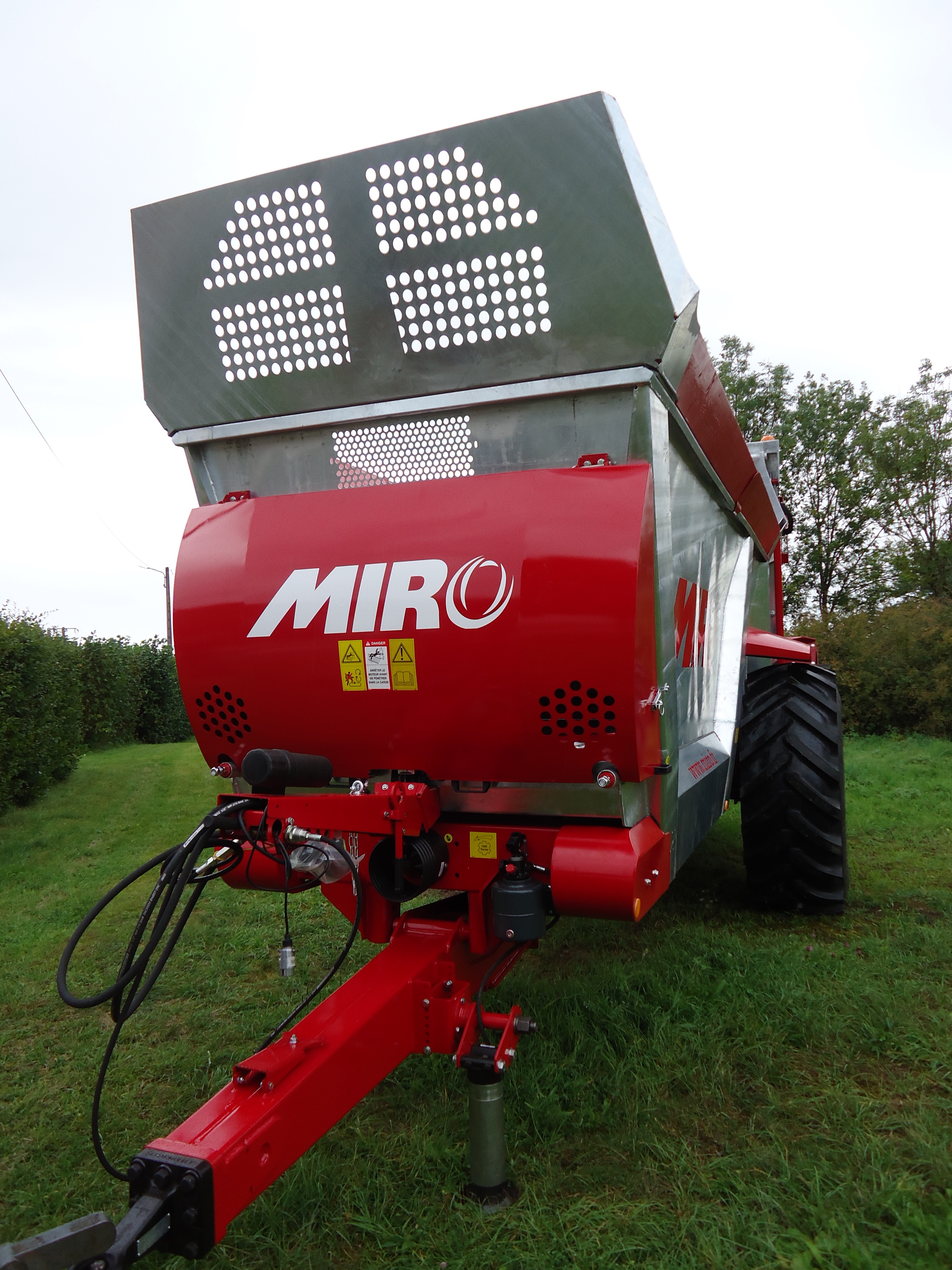 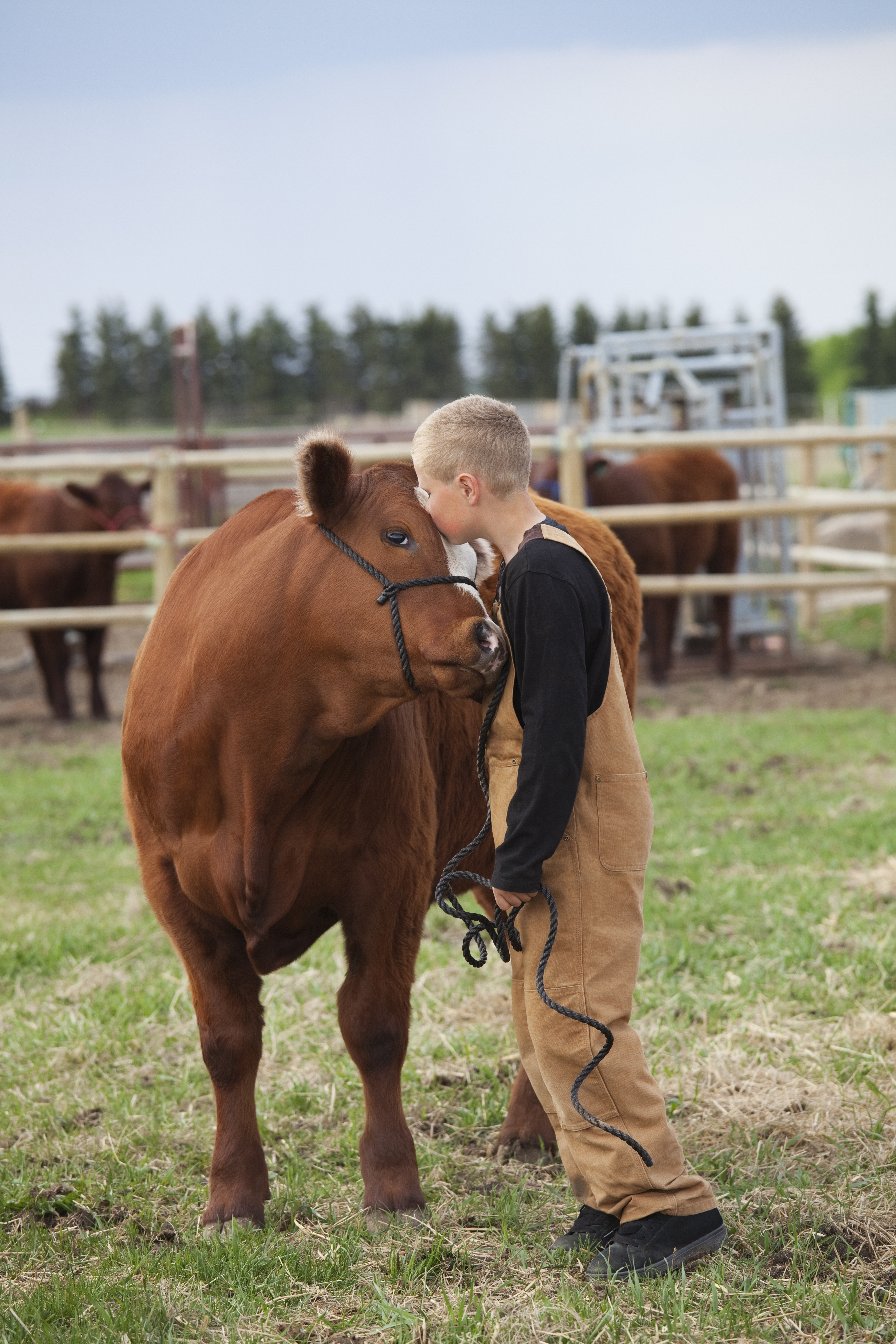 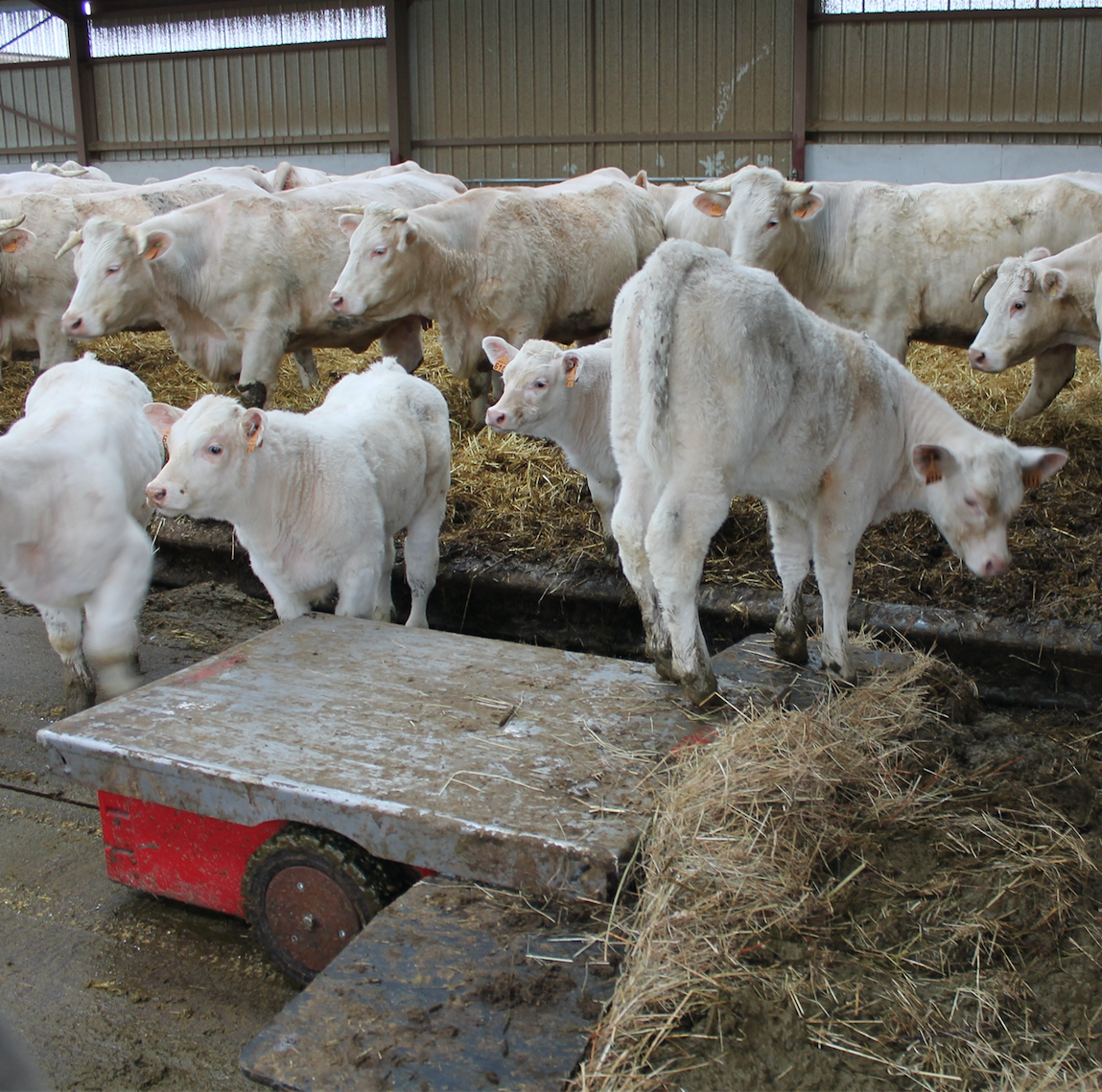 INFO i tips i trends 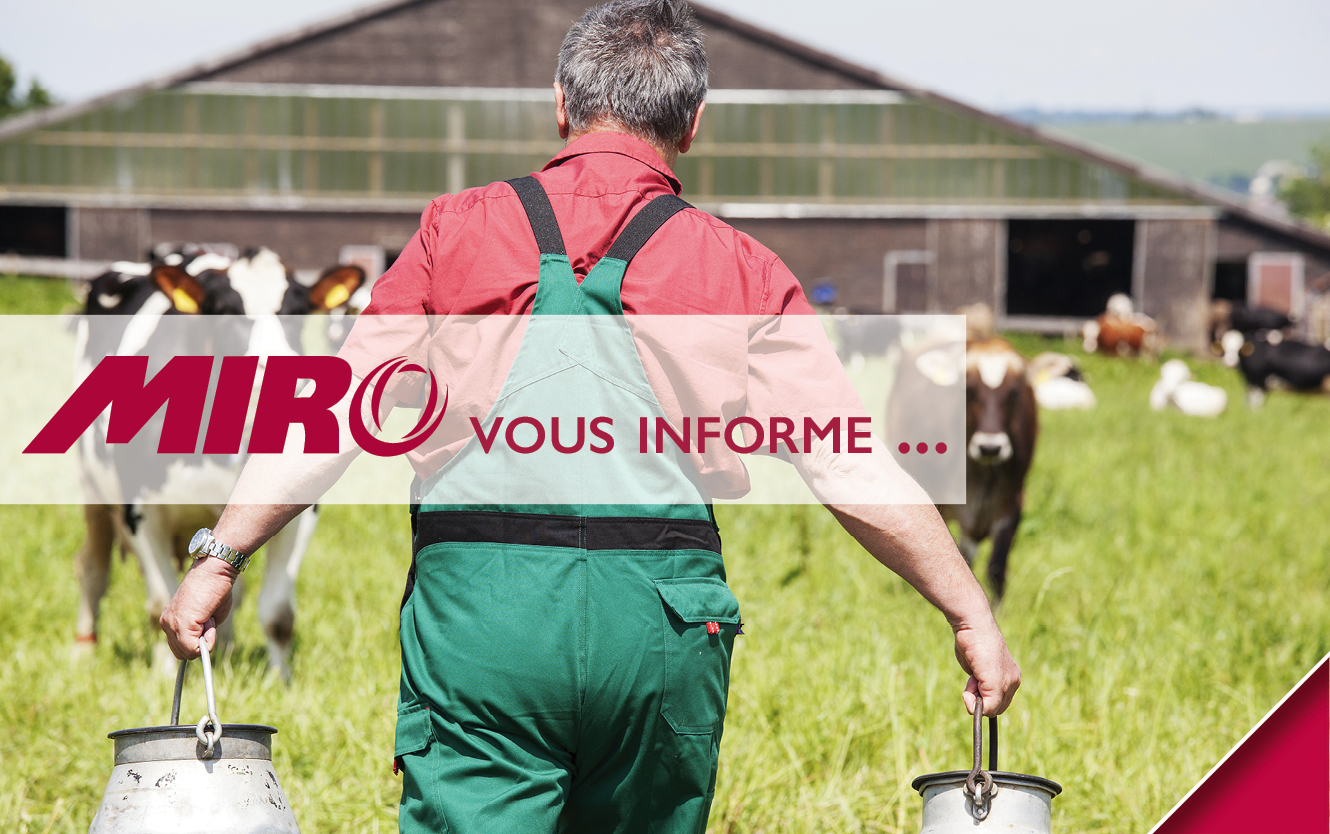 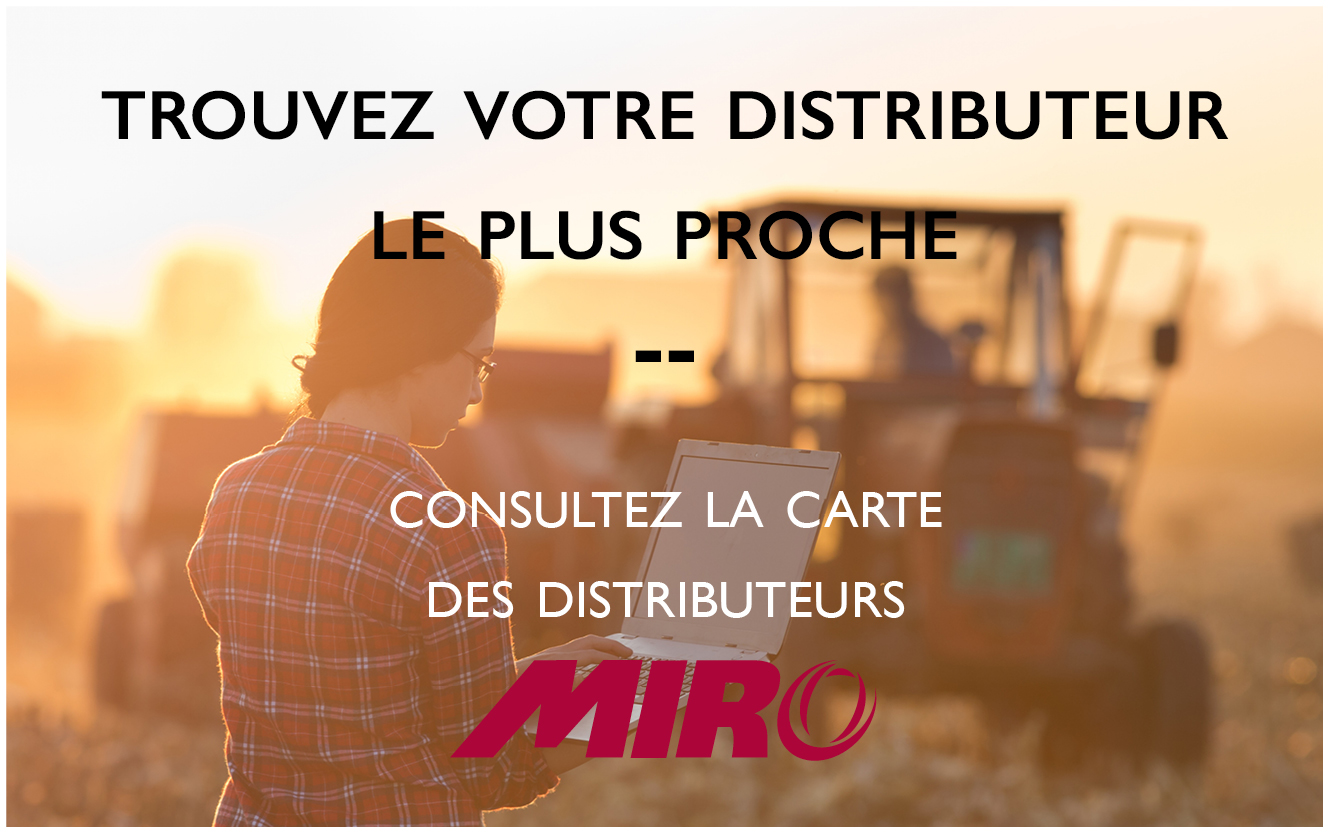 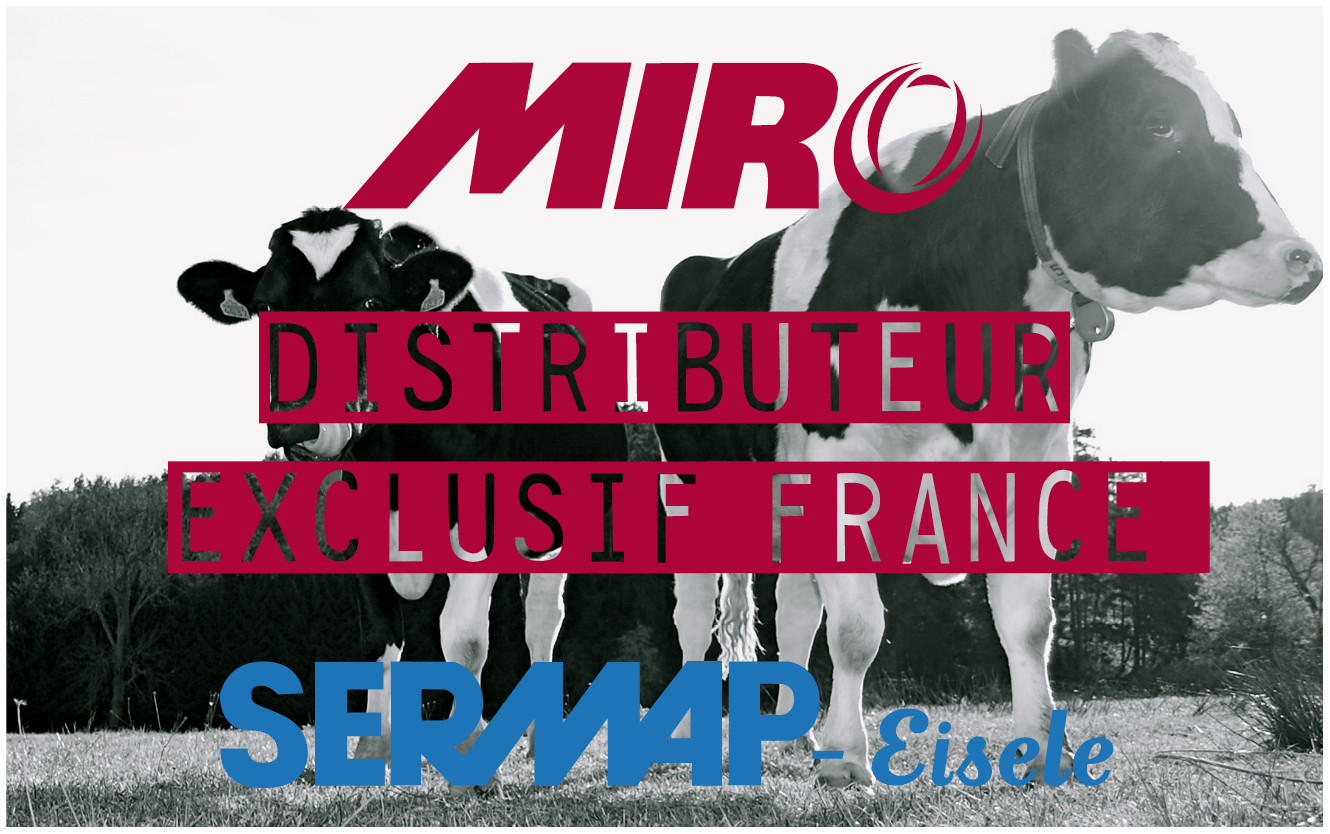 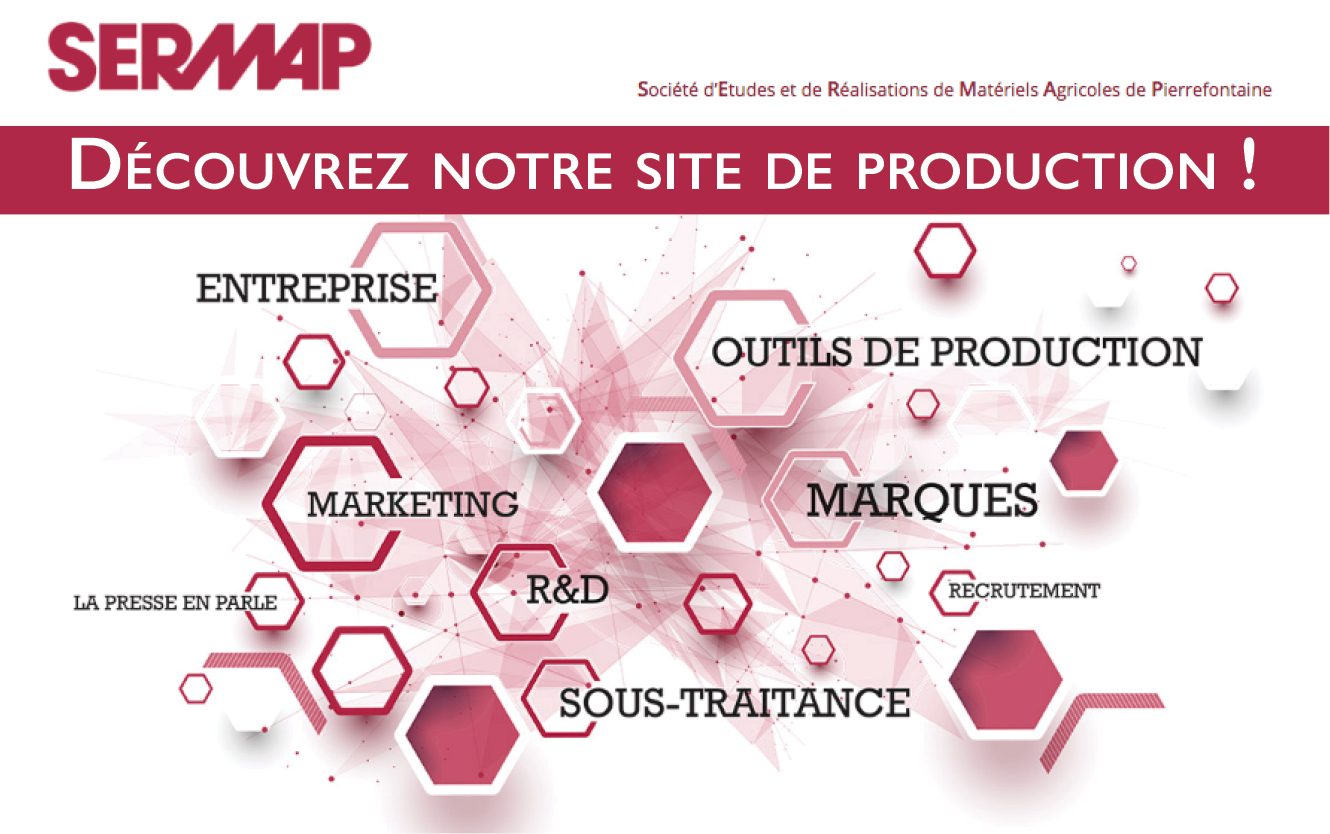